EGEDA US as a proud Official Supporter of AFI FEST presented by Audi announces: 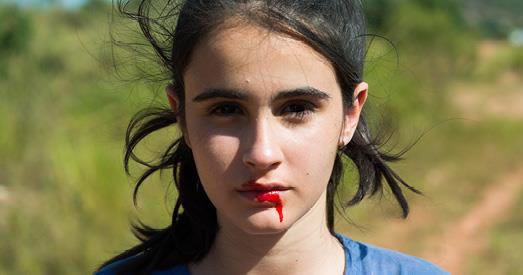 This debut film follows 15-year-old Bia and her friends as they grow up in the West Zone of Rio de Janeiro. As the girls try to navigate the usual pitfalls of puberty, a wave of murders sweeps the city and bodies begin to appear in the group's usual stomping grounds. What starts as morbid curiosity slowly starts to infect their young lives, and after an encounter with death, Bia will do anything to stay alive. This audacious vision announces filmmaker Anita Rocha da Silveira as a rising talent whose mastery of dark subject matter is strikingly bold and altogether entertaining. The production, packed with killer performances from its young cast and brilliant music, is a giallo-tinged take on puberty and the experience of living in a girl's body. As it reaches its tense conclusion, the film's alchemy of styles creates something fiercely original.  Lane Kneedler.

Information on how to get your tickets at: 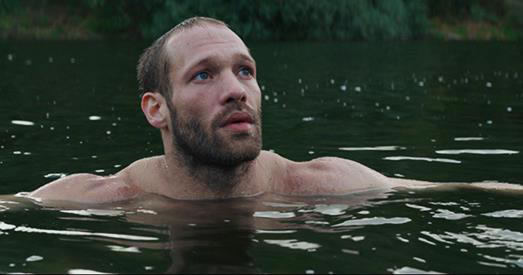 Behold the latest fever dream from director João Pedro Rodrigues. As the film begins, the title character, while blissfully studying birds, is tossed out of his kayak by a rogue current and swiftly becomes incapacitated. Once rescued, he finds that each supposed port along this river harbors more risk than the last. Chinese tourists, nude deaf paramours and topless women toting machine guns on horseback are just some of the diversions and dangers lurking along the banks. Following a sparse backbone of a plot, the film becomes more of a mesmerizing incantation than a traditional narrative experience. A beautifully strange work of art, THE ORNITHOLOGIST is a one-of-a-kind experience soaked in blood and water.  Lane Kneedler.


About AFI FEST presented by Audi

A program of the American Film Institute, AFI FEST presented by Audi is a celebration of global cinema and today's Hollywood  a showcase for the best festival films of the year and an opportunity for master filmmakers and emerging artists to come together with audiences in the movie capital of the world. AFI FEST is the only festival of its stature that is free to the public. The Academy of Motion Picture Arts and Sciences recognizes AFI FEST as a qualifying festival for the Short Films category for the annual Academy Awards®. The 30th edition of AFI FEST presented by Audi will take place November 1017, 2016.

Additional information about AFI FEST is available at AFI.com/AFIFEST.