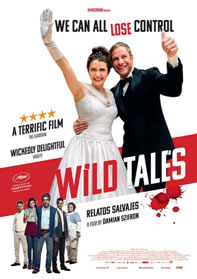 Vulnerable in the face of reality that shifts and suddenly turns unpredictable, the characters of Wild Tales cross the thin line that divides civilization and barbarism. 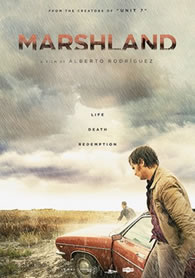 The Spanish deep South, 1980. A series of brutal murders of adolescent girls in a remote and forgotten town bring together two disparate characters - both detectives in the homicide division - to investigate the cases.