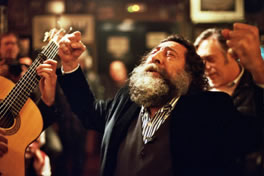 Manuel Molina was a revolutionary, for the first time he introduced psychedelic flamenco and flamenco fusion world after the fall of the dictatorship Franco.

He was a member on the group Smash, first flamenco rock band and also guitarist in the world renowned flamenco couple Lole y Manuel (soundtrack KILL BILL). Its a very intimate portrait by Tao Ruspoli, a close vision of the flamenco and a master. A portrait of a soul, a portrait of life. 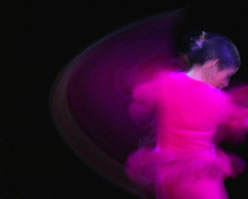 Although originally from Spain, flamenco music has fascinated the Japanese for over 40 years. While searching for the reasons of this phenomenon, we discover similarities and differences between these two contrasting cultures that are 9,320 miles. 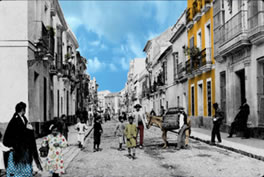 Ricardo Pachon is considered by many to be one of the most important and influential music producers of our country. Evolving and always open to less traveled road of popular music, Pachon is responsible for the most innovative albums of flamenco.